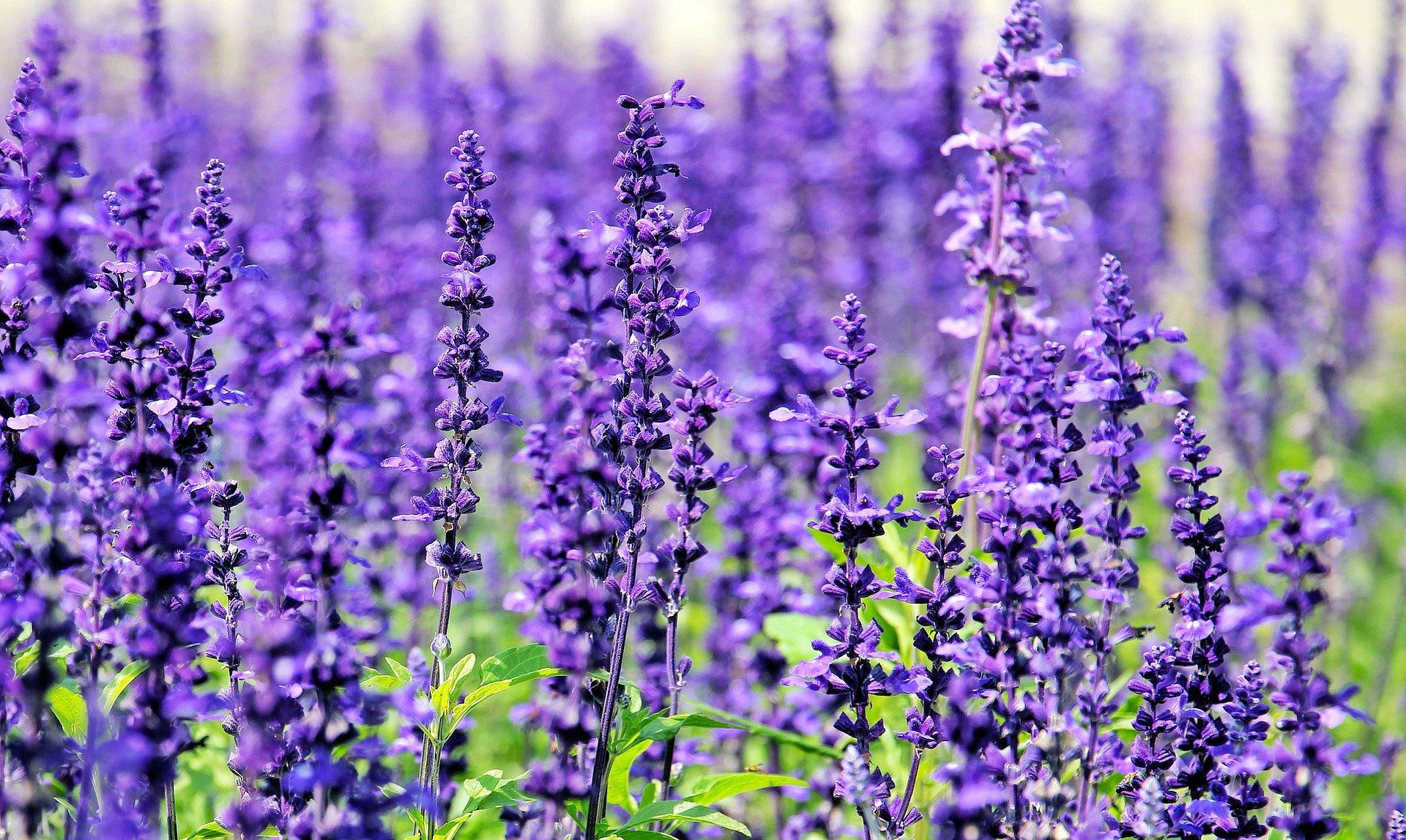 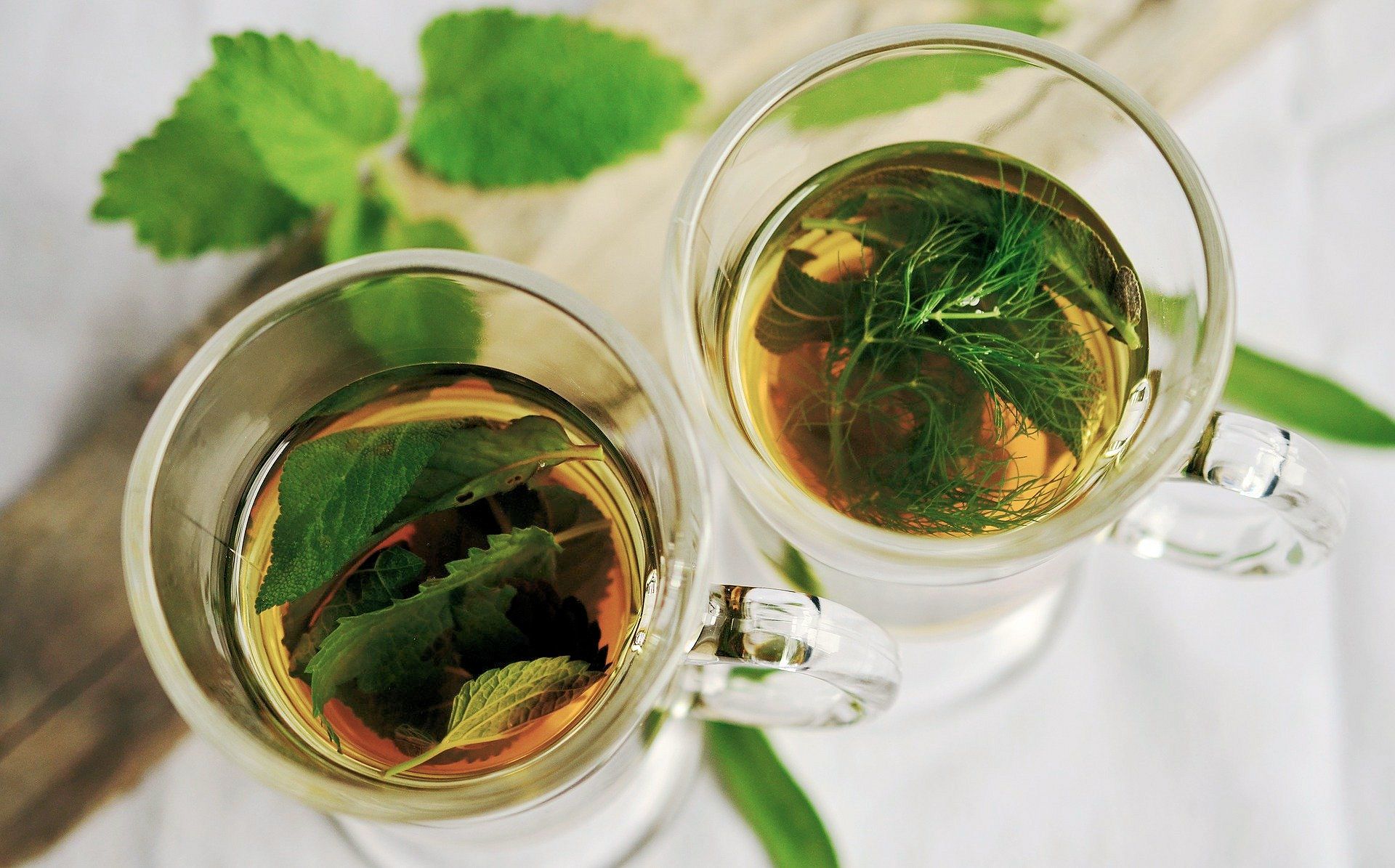 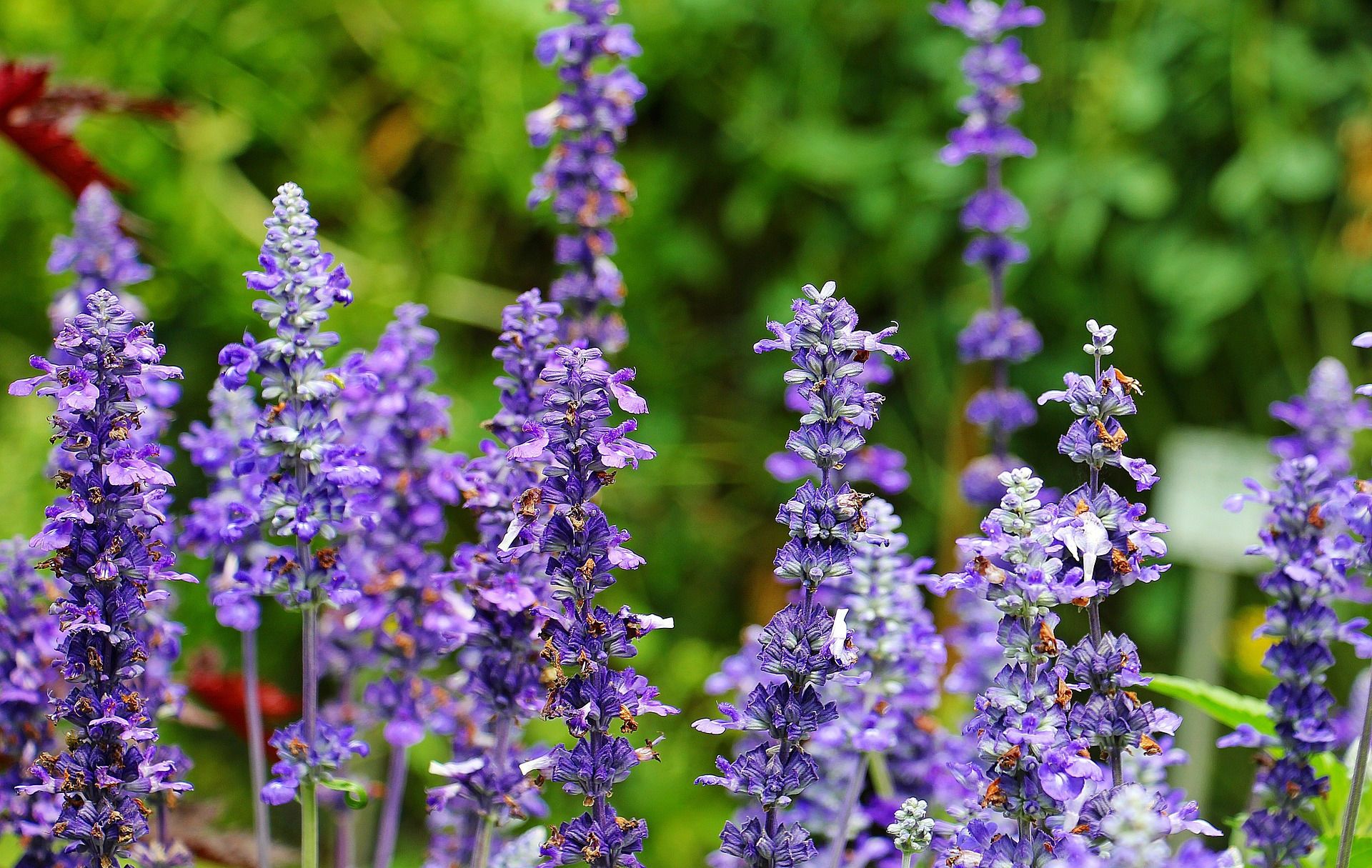 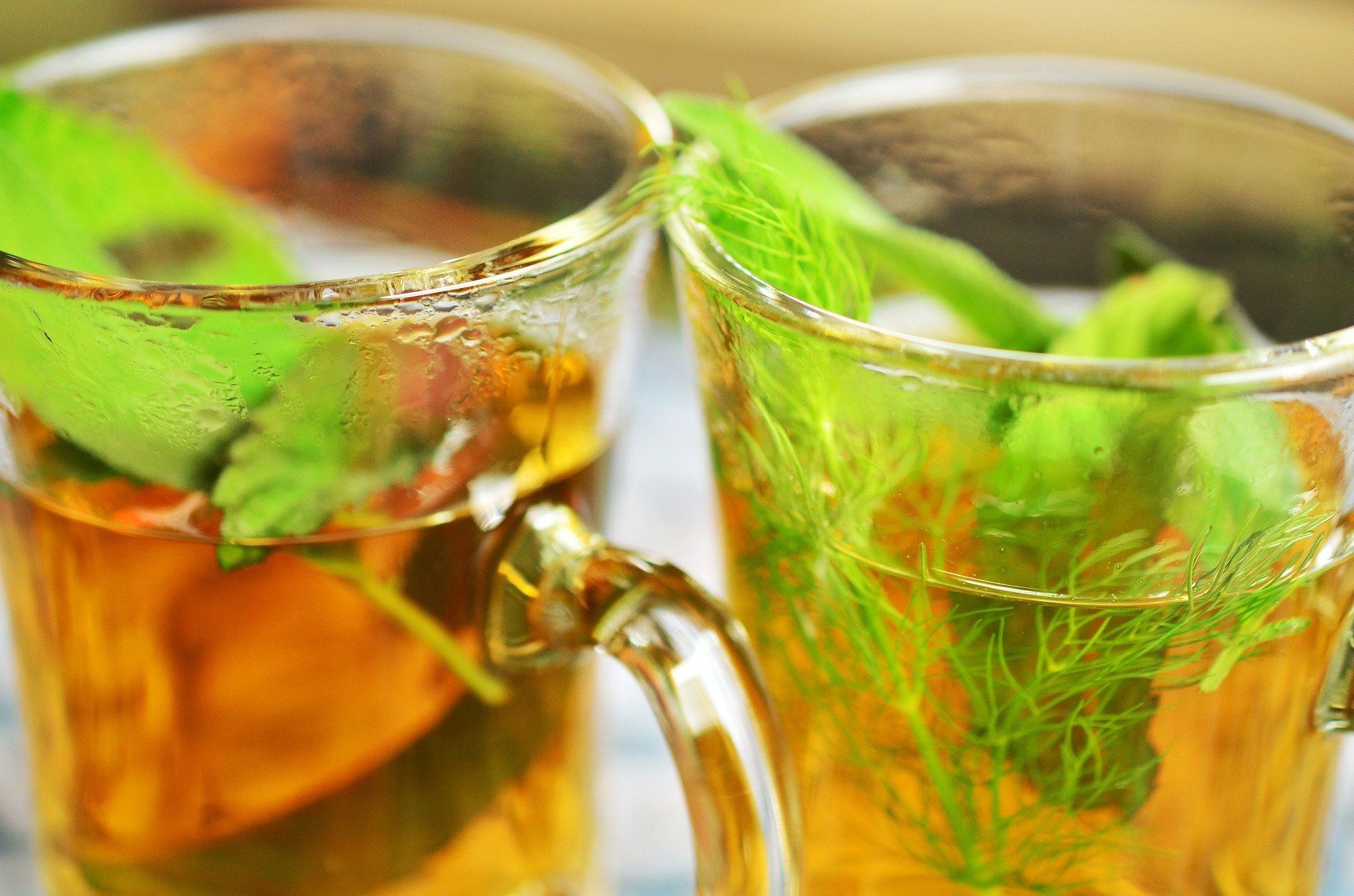 "The antiperspirant effect is one of the outstanding effects of garden sage. In the past it was used even more than today. Even in the twenties of this century, tinctures and infusions of sage were used to treat the night sweats of tuberculosis patients. Today, this treatment is no longer common, but the doctors of that time had great success with it. The active ingredients of sage - probably primarily its essential oils - normalize sweat gland secretion and regulate the central nervous system, which is, after all, responsible for controlling the sweat glands.
That is to say:
They simultaneously attack the production sites of sweat and their control center. It is no wonder that sage must be counted among the most successful sweat inhibitors of all. It is even capable of putting sweat glands in their place with the help of pilocarpine (pilocarpine is a drug used in ophthalmology for the treatment of glaucoma; as a side effect it leads to a strong secretion of sweat).

The antihidrotic effects of Salvia officinalis are confirmed by several studies. The inhibition of perspiration is up to 52%. The effect starts between the first and fourth day, after nine days the effect decreases. Extracts obtained from fresh herb are particularly helpful, preparations from dried product are less effective. The interesting thing about sage:
It inhibits sweat production both in internal and external application. Thus, foot baths with sage can help with sweaty feet, while in the case of excessive sweat due to nervousness or obesity, taking tincture of sage is appropriate. In some cases, however, internal and external use can be combined. In detail, the garden sage inhibits the secretion of sweat in the following diseases or symptoms: